An addicting way to buy and sell!

Don't stress with your moving and downsizing sale. We take care of selling your items from start to finish without all the hassle.

Conducting an estate sale can be a very emotional and challenging task. We provide the services you need to get a good return on your estate or estate of a loved one, while keeping safety and security of your property in mind.

All our liquidations are conducted online and we provide a complete reconciliation report of all items sold, which is important to attorneys, creditors, and the owners of the property.

Keep your units full and profitable with little to no negative impact to your property.

If you want to start living "A Better Way" find out details on owning a My Auction Addiction community in your area.

See our current loactions and see the opportunity for your own franchise.

We do it all

An addicting new way to buy and sell! 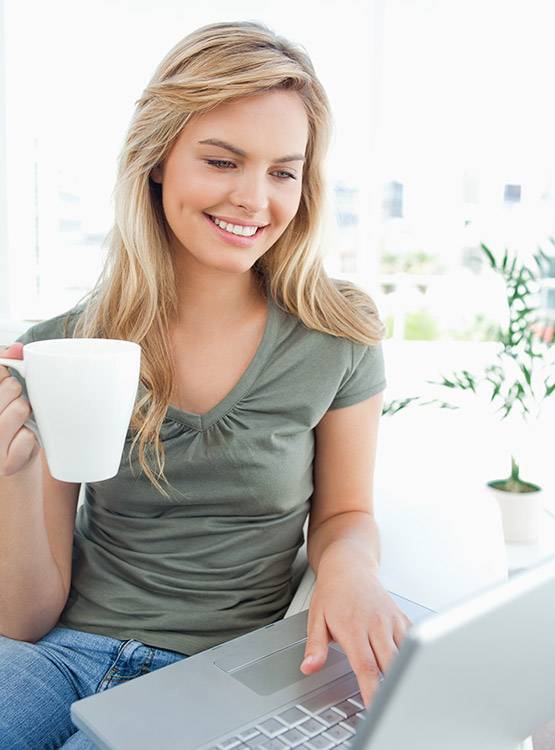 Reasons to Buy with Us 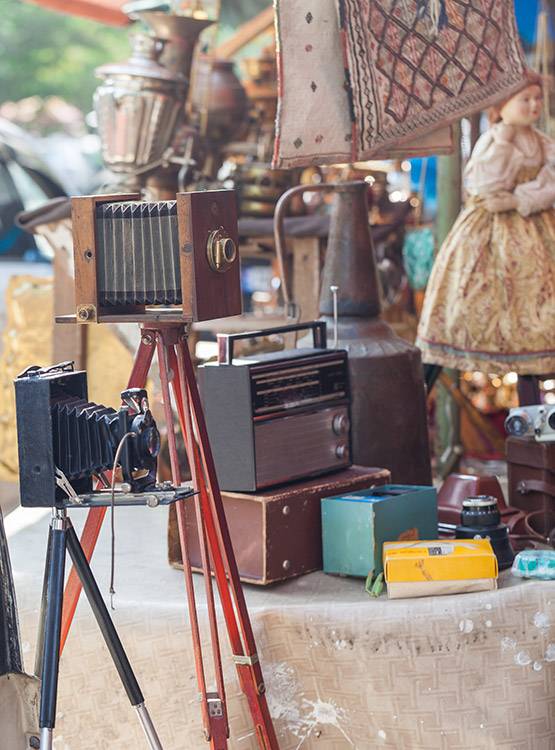 Reasons to Sell with Us

Uniting Local Sellers with Buyers in Albuquerque and the surrounding area

© 2023 My Auction Addiction. All Rights Reserved. Website by Xynergy